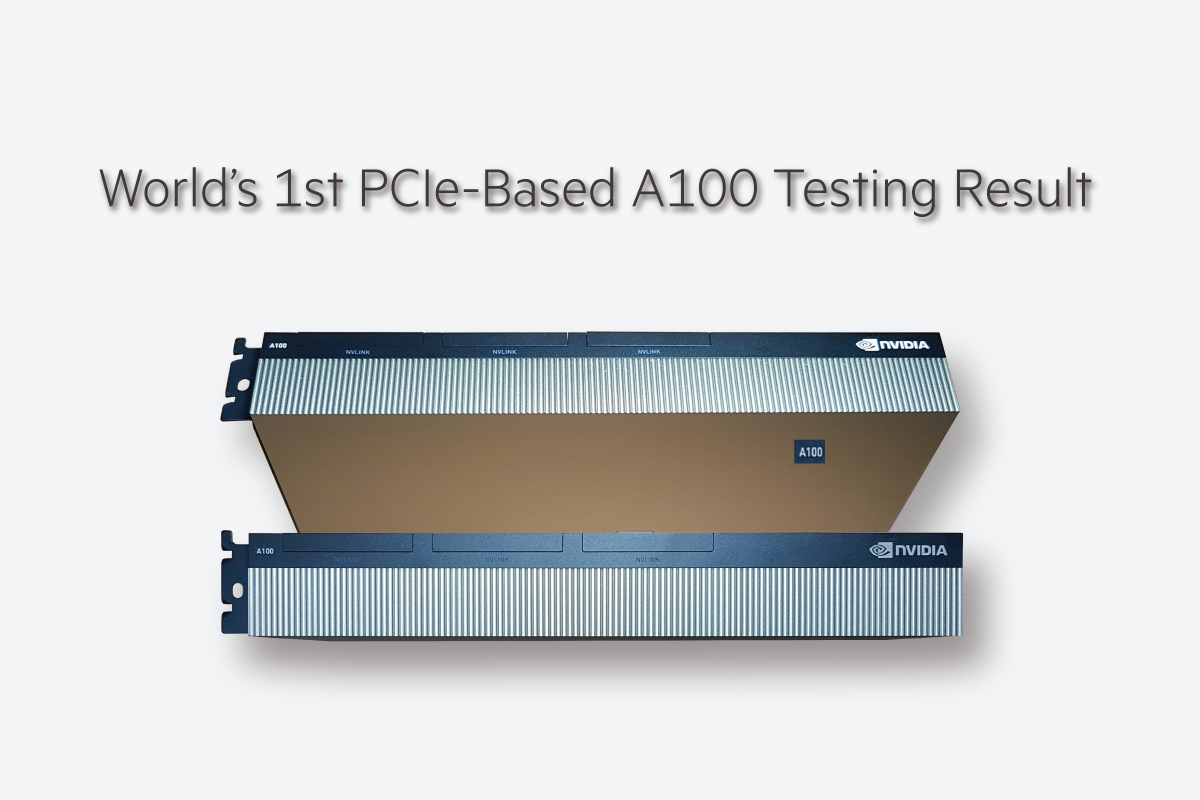 We received the PCIe version of  Nvidia's latest GPU, A100, yesterday, so we decided to run some basic tests with our Falcon 4010, and this might be the first available test result for the PCIe A100 GPU you could find on the internet. 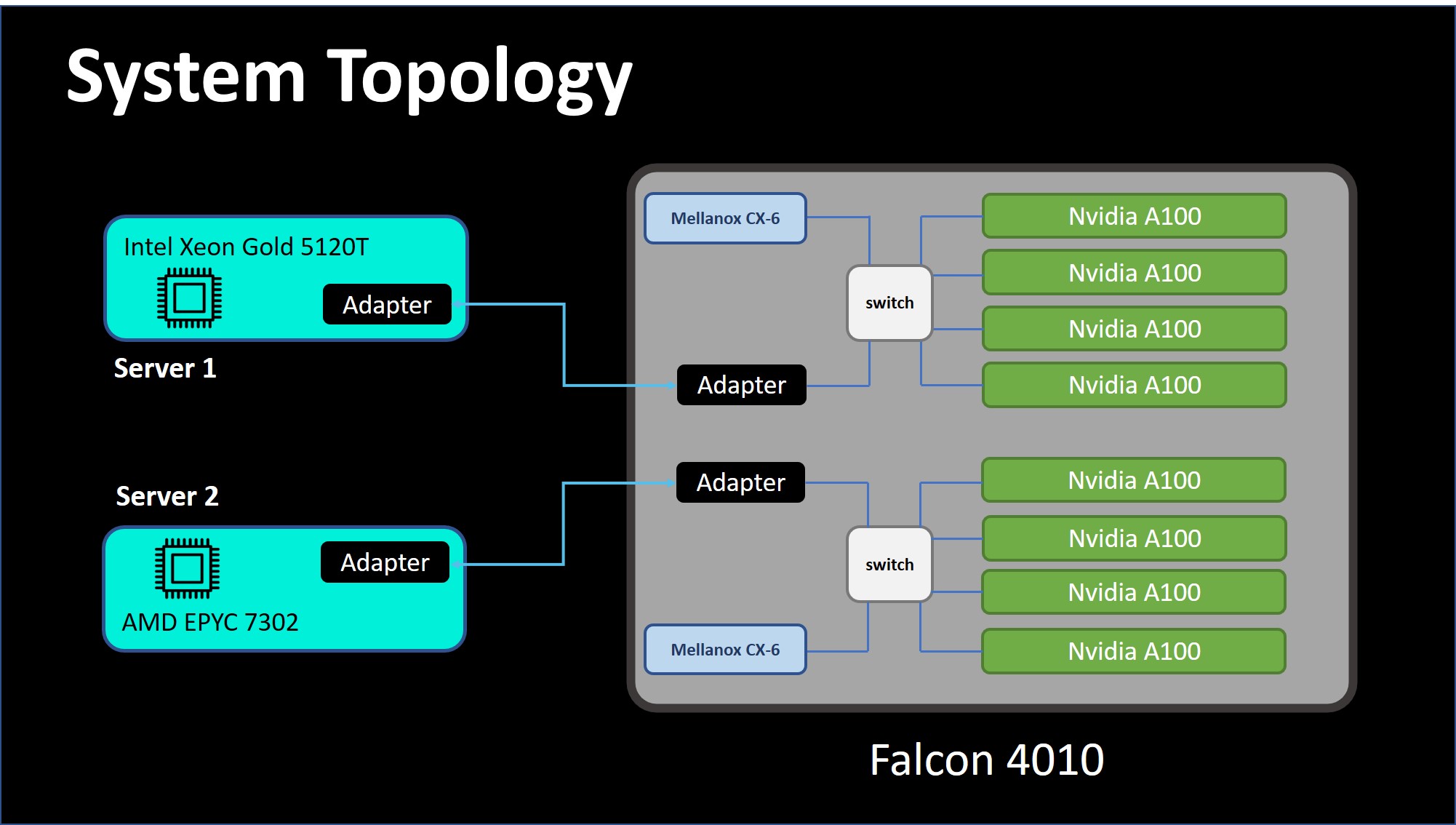 Host to Device and Device to Host Bandwidth Performance

Overall, the bandwidth performance is pretty much as expected as PCIe 4.0 has doubled the bandwidth when compared to PCIe 3.0. However, you can see that the GPU peer to peer performance exceeds what it is supposed to be for the usual PCIe 3.0 environment. The result indicates that with Falcon 4010 (a PCIe 4.0 expansion chassis), you can still enjoy the PCIe 4.0 performance even when your CPU does not support PCIe 4.0.