Despite performance, what keeps gaming GPU away from HPC? 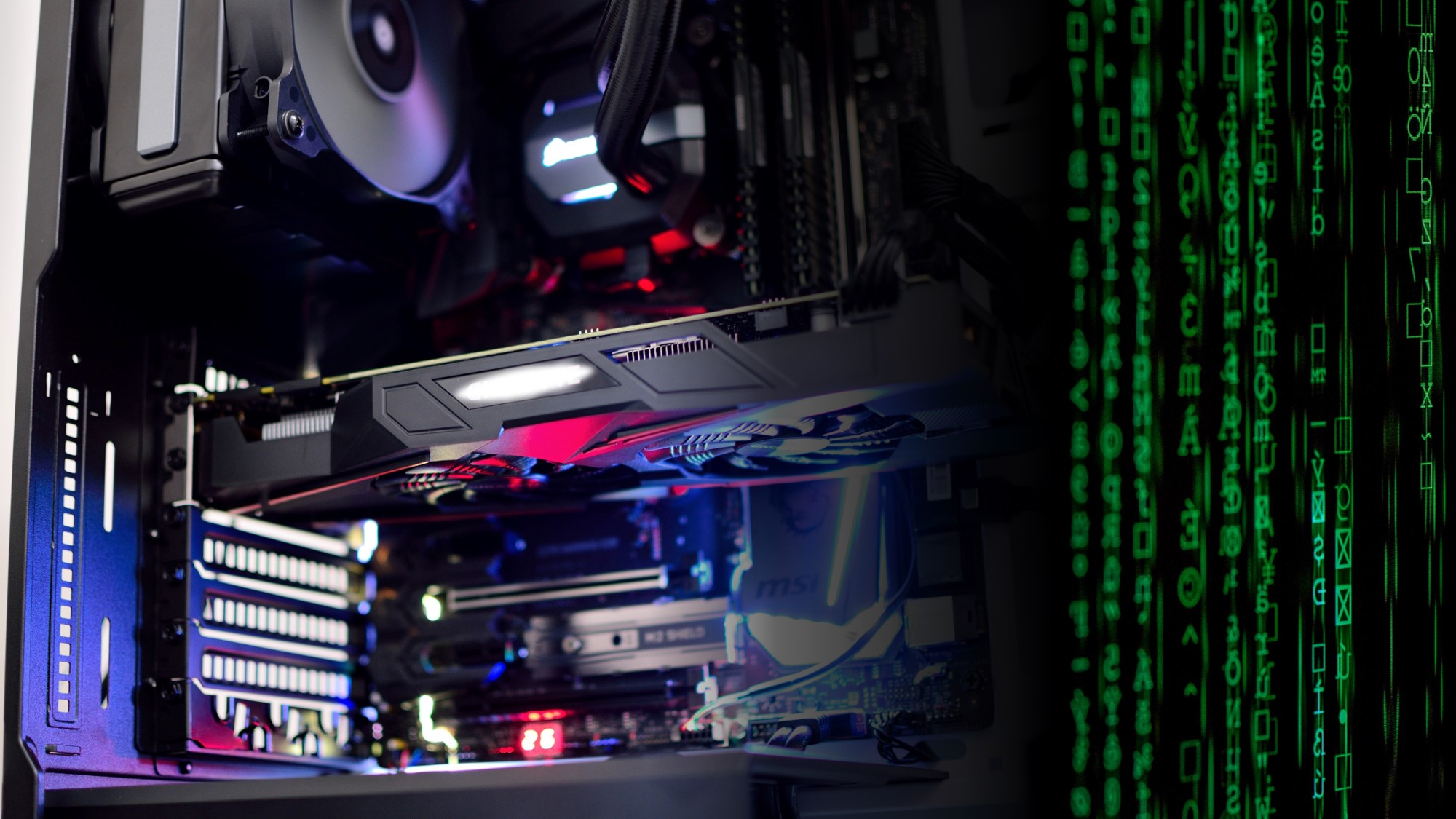 Is it viable to use gaming GPUs for HPC? The answer is yes and no. Although gaming GPUs are a lot cheaper and provide acceptable computing power, there are still many down sides that makes it not very suitable in HPC environments.

If you check out the dimension of gamming GPUs on the market, you will realize that they are in all sorts of different shapes. Some are full-height full-length while some are low-profile. However, if you look at the dimension of the “professional” or “enterprise” GPUs like Nvidia’s Tesla series, there isn’t much variation in terms of the size.

As the form factors of the GPUs boards are pretty much the same (Nvidia and AMD made are approximately 270mm in length), the size of non-reference GPUs is significantly affected by the cooling solution designed by the manufacturers.

For gamming GPUs, manufactures can easily add active cooling fans since the final size of the GPUs does not really matter, not many gamers will install more than two GPUs in their PC. However, most high-end GPUs adopt passive cooling solution, making them relatively smaller in size compared to gaming GPUs.

One of the reasons is that these “professional” or “enterprise” GPUs are not meant to be used alone. They are usually aggregated for high-performance computing purpose. In addition, "density" is something that datacenters and HPCs pay their attention to, being able to fit more GPUs in one place increases datacenter operation efficiency. In contrast, enterprises will need more units of gaming GPUs to make up the required performance, but also would takes much more space due to the active cooling fans attached to them.

Taken Nvidia’s latest GPU as example, an A100 GPU (tesla grade) is about eight times more expensive than a Geforce RTX 3080, whether it is reference or non-reference version. When enterprises need a lot of them for datacenters, it seems okay to sacrifice some performance for the cheaper price. However, there is a blower on the reference RTX 3080 GPU and there are active cooling fans on the ones made by various manufactures, IT will have to reserve more space between GPUs, or prepare a larger server chassis, when designing infrastructure to ensure the cooling works fine, which they wouldn’t have to for the A100s. As a result, enterprises will need a larger room for their servers if they choose to use the 3080s, and the cost of the land/space can easily offset the lower GPU price.

Yes, gaming GPUs can accelerate HPC applications to certain extend, but for-profit organizations are still not likely to choose them. Companies are still going to use the more expensive enterprise GPUs that are designed specifically for them, not only for the performance, but also for broad operating considerations.